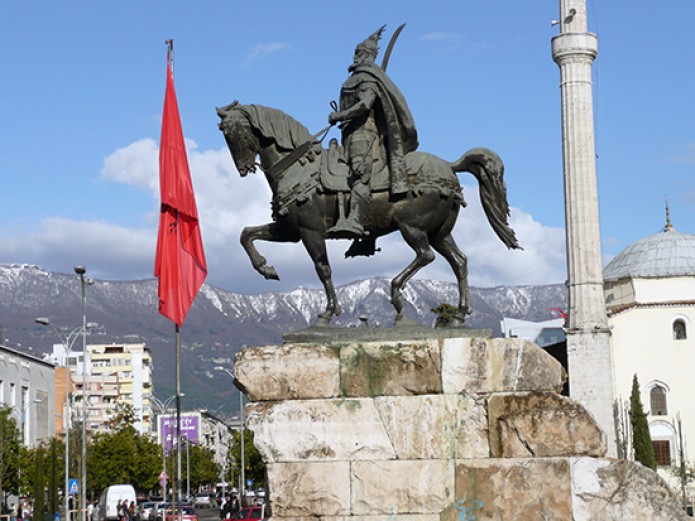 Albania, Land of the Eagles, Ancient Shqipëria: Lets do business

Posted by adminblog / in Albania, B4Blessing News, Blog, Business Principles, History, INVE$TING in the Kingdom, Nora's Adventures, Strategies That Bless / No comments yet

The first time I flew into Albania, the German engineer sitting next to me said, “the plane will circle a couple of times because the runway isn’t really a runway it’s a collection of paving tiles so the pilot has to find the best way to land.” Sure enough, that is what happened. I found myself in the poorest country I had ever seen. Everything was broken, factories were destroyed, nothing could be purchased, not even a jar of jam. The year was 1993 and Albania had just overthrown its oppressive communist government and hoped to have a democracy. Albania was the North Korea of Europe – a Xenophobic dictator, totally closed to the outside world. 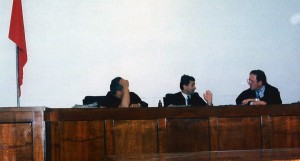 I was there to train government leaders and then found myself working with a group of Christian lawyers and judges to revamp the Albanian judicial system. It was a heady time of possibility and change. We kept religious freedom on the books and today churches are being built and people are finding faith.

But the other side? A country who’s people flourish and prosper? No, that didn’t happen. I could tell you many stories about why. Stories about the ‘friend’ who tried to sell me a tractor factory he didn’t own. Or the factory that was set up by an Italian who was scammed by the corrupt government and lost his entire investment. About tromping through old communist warehouses full of hand-loomed carpets. But the people in charge couldn’t understand the difference between wholesale and retail pricing so I couldn’t help them. About the woman looming carpets in her home that did understand pricing who called me an angel when I sold some of her carpets so she could feed her family. (I still have Albanian carpets to sell if you are interested.)

You see, business just didn’t happen. The missionaries did a very good job of church planting but it didn’t go as far as helping people start businesses. I see this all over the former communist world. For a while the foreigners support the church, pay the pastor, help with a building. But after a few years, they want to withdraw. They often do withdraw. But the church is not sustainable because the new Christians do not have jobs or business.

Business in these places is hard. The legal system isn’t solid. I worked on the Albanian legal system until 1998. We made some progress, but it is still a corrupt system. So business is hard. Multi-national companies won’t come into such a corrupt environment. Oh, maybe they will come and take natural resources, but they don’t create the jobs necessary for a country to flourish. So these countries stagnate. The same is true in Central Asia (B4B has done a lot of work in Kazakhstan) and much of Eastern Europe.

I want to see something new happen in Albania. It’s the poorest country in Eastern Europe. 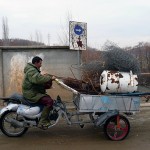 A lot of aid money has come in, but very little of it has been spent on developing businesses. I wonder if God would touch your heart to work with B4B to train and develop business people? To teach ethical, biblical business processes. These are smart people. I’ve found that when I have an Albanian friend, I have a loyal friend for life. Albanians get a bad rap in a lot of places. And some of it is true, but the reality is they need to develop ethical, biblical business which will help them change the dynamics of their country. 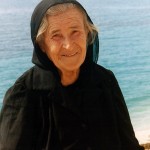 My trip to Albania next month has a foundational purpose. So many of my Albanian friends have told me about their grandmothers – these were the women who held families together under the dire times of communism. They exhibited faith when it was highly illegal to do so. They were strong under the Ottoman Empire as well as under communism. I want to interview grandchildren, and any grandmothers still alive, to hear their stories and write about it. We need to understand what made them so strong and build on those strengths.

I will also explore how we might create processes to build strong, ethical businesses. Perhaps you feel God’s call to be part of the Albanian story that B4B will be telling for years to come. E-mail me and let’s talk: nora@b4blessing.com

May God Bless your day,