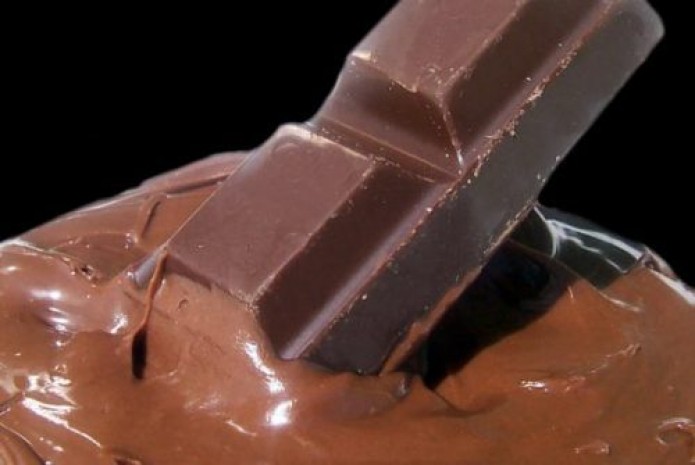 Deborah Cadbury, of the Cadbury chocolate family recently wrote Chocolate Wars, her book about the Quakers’ chocolate businesses and their impact on their communities and nation. We so enjoyed the book we want to share some of the principles with you.

George Cadbury (1839- 1922) was a man of God whose religion was his life and whose life was his religion. For the Quaker capitalists of the nineteenth century, wealth creation was for the benefit of all stakeholders: workers, local communities and society at large. For these men and woman business decisions were guided by the goal of spiritual wealth. Business ownership included a deep sense of social responsibility.

George Cadbury’s ideas were radical. His factory was not just a business it was a world in miniature and an opportunity to improve society. For George, example was better than precept,  a living illustration more powerful than words. Thus the idea and ultimately the reality of Bournville began. Bournville was a garden village created for the workers at the chocolate factory. A worker could buy a house and garden for the price of their flat in the city slums.

Cadbury’s vision was for social justice and reform, a world in which the poor and needy would be lifted from the ruin of depravation. The Cocoa business itself was an attempt to provide a nutritious alternative to alcohol but their efforts and impact went well beyond the factory walls.

And not without effect!   A 1919 study comparing children age 6 to 12 brought up in Floodgate, a slum area of Birmingham with those of Bournville showed the latter children were on average 2 to 3 inches taller and 8 pounds heavier and infant mortality half that of its Birmingham counterpart.

Even in the 1820’s George’s father, John was outraged by society’s savage indifference to children. Children as young as five, were being used as chimney sweep‘s. Others were carted off from the work houses ‘like slaves’ to the cotton mills and the mines to be used as if  they were disposable.

Children of the day were dying of neglect by their drunken parents. There were even accounts of children being killed by their parents, their clothes sold for a pittance, just to buy more gin.

Moved by God, John, like his sons after him, entered the fray on these and many other issues. They were not alone among the Quakers in doing so.

Joseph Rowntree, a fellow Quaker had undertaken an exhaustive a study of poverty in England, investigating not only its effects but its causes. From his work he shockingly concluded that not only was there a complex web of connections that trap a family in poverty  but that up to 30% of the inhabitants of Britain’s fast growing industrial cities lived either below the poverty line or were subject to what he termed “secondary poverty”. Gut wrenchingly his work also showed that both church and state often perpetuated this social injustice.

The altruistic objectives of the nineteenth century Quakers like John, Richard and George Cadbury and Joseph Roundtree and the spirit of their businesses appear out of place in our shareholder capitalism with its seemingly exclusive focus on shareholder dividend’s and executive incomes. Perhaps we should look back at the Ancient Paths by which God has led business people through the ages.