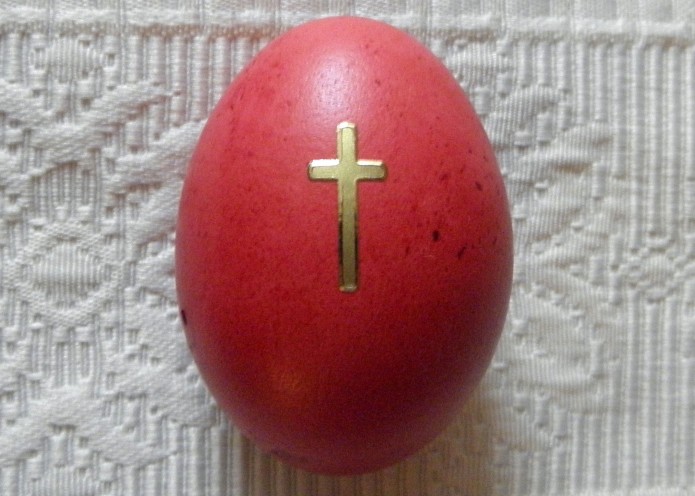 Posted by adminblog / in Albania, Blog, issues of the day / No comments yet

The little girl followed her grandmother into the hidden room. It was like a dungeon concealed in the rocks – a secret room – grandma’s prayer room. The little girl knew she was special – grandma’s favorite. She knew that grandma trusted her to keep the secret. The Secret? That grandma was a Christian who practiced her faith with the risk of being sent to prison or put to death. That was how it was during communism in Albania. Religion wasn’t tolerated.

The communists in the village would look for anyone practicing Christianity and tell the authorities. No one could be trusted. But in the hidden room, Grandma Kaliopi could pray and keep her faith. Most children were not told about the parents or grandparents’ practice of Christianity because they might accidentally slip and tell someone. But grandma trusted Majlinda, her favorite.

Grandma Kaliopi was a strong woman and a role model for Majlinda. She was the commander of the family, making sure everyone was well taken care of. Grandpa’s first wife died leaving him with 3 children. Kaliopi was only 17 when she married him and took on his half grown children along with the children born in their marriage. They lived in the village of Dhermi where houses were cut into the mountainside rocks. Grandma Kaliopi was very strong and worked alongside her husband to build their home out of the rocks. Of course one of the advantages of such a home was that there could be a hidden room in the rocks. A room neither the communists in the village nor government officials would realize was there.

When Majlinda came to visit she would go with grandma to the hidden room where there was a bible, candles and a special atmosphere of worshiping God. Grandma was an Orthodox Christian. She didn’t talk much about it, but said, “this is the place where we talk to our God.” At Easter Grandma was brave enough to make the traditional red eggs of the Orthodox believers.

Why red eggs? The red represented the blood of Christ, the hard shell His tomb with the rock sealing it. When the red eggshell was broken it represented Christ rising from the grave.

“This had a great impact on me,” Majlinda said. “I was so grateful grandma took a chance on me – to show me the most important things about God.”

One day when Majlinda was a young woman walking home from work she found herself in a hail of bullets. This was a time in Albania when everyone seemed to have a Kalashnikov. Getting killed in the middle of groups shooting each other was a reality. Because of Grandma’s example Majlinda knew to talk to God. Terrified, she told God, “If You get me out of this danger alive, I will find You and serve You.” God heard her terrified prayer, not only did she get away from the flying bullets, but He had a plan for her. A few days later Majlinda learned she won the green card lottery and came to live in the United States. The first thing she did in America was go to church and accept Jesus as her savior. She loves and serves Him today.

This true story reminds us not only of one of the ancient traditions of Easter – red eggs, but also how important it is to transmit faith from one generation to the next. Grandparents have an enormous influence on their grandchildren. If you are a grandparent, tell your grandchildren how you came to know Jesus and your how you practice faith. You never know when they will need to know that God loves and protects them.

And enjoy a second Easter – Orthodox Easter is April 8. Christ is risen…He is risen indeed!